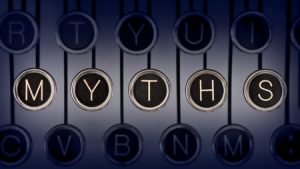 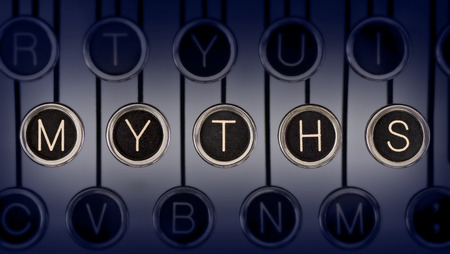 What are some of the most common pheasant hunting myths?

Speaking of predators, there’s the myth that they’re the reason we see fewer pheasants and quail. Yes, predators do find and kill birds, but the real reason we see fewer pheasants and quail has to do with habitat. When habitat conditions deteriorate, you’ll see fewer birds. Basically, they’re being squeezed out of their land, forced to survive in small patches where they’re more susceptible to predators. Just think of all the suburban growth in America over the past couple decades– homes and roads have taken over what used to be the natural habitat for plenty of birds and animals. Now if people decide, typically through governmental action, to increase the available land for birds to nest– and they manage that land well– then you’re likely to see an increase in the number of nests and babies born to help grow an area’s bird population.

What Really Affects the Numbers

How about this myth? Hunting hurts pheasant numbers. Actually, it doesn’t. Pheasants continue to reproduce and maintain or increase their populations; Research has shown that hunting doesn’t hurt pheasant numbers. Meanwhile, roosters are polygamous, so they’ll mate with multiple hens. And hens are protected through game regulations. Therefore, don’t worry that your kill is going to hurt population numbers– it won’t.

Finally, for some reason some people think that habitat isn’t the biggest factor when it comes to pheasant health and population(s). Besides weather, habitat is, indeed, a huge factor in how well pheasants manage living their lives. When conservation efforts are ramped up by the powers-that-be, and habitat is protected to allow pheasants to live a happy life, they flourish. When habitat is destroyed or diminished, numbers decrease and birds die off.

If you would like to plan an exciting pheasant hunting trip in Westmoreland,TN, call Meadow Brook Game Farm at (615) 888-2411 today.